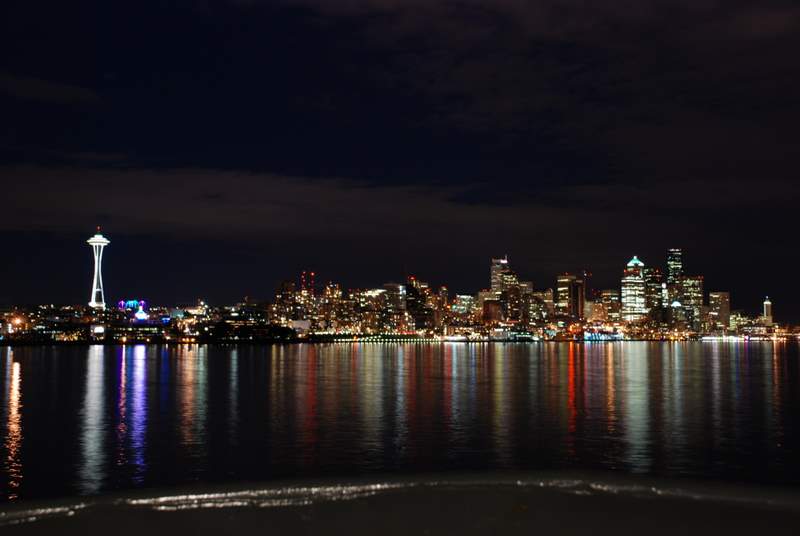 As with the blogspedition round-ups on Washington, DC, and New York City, this doesn’t purport to be a 100% exhaustive list of all bike blogs by women in Seattle. It’s a list of blogs I’ve found so far that tell me clearly the writer lives in Seattle.

This list doesn’t extend to the other cities in the region–it’s not all one big urban area called “Seattle” even if people who don’t live there may tend to think that way. So a woman blogging about biking in Renton or Bellevue isn’t on the list. I’ll do a King County round-up another day so don’t feel left out!

Possibly defunct–if you know the blogger, see if she wants to start writing again!

If you know of other women’s bike blogs in Seattle or anywhere nearby, drop a note here in the comments so it’s one handy spot for readers and then go to the big list of Women’s Bike Blogs and use the form there. I’ll check comments here but the form generates an email so that’s a better way to send the information for a future update of the page.