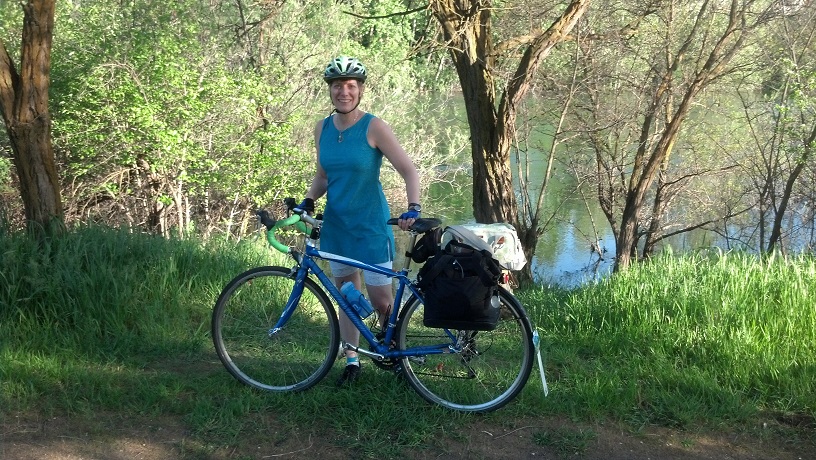 Bike challenges motivate some people, while others say they just ride their bike to ride their bike. I ride my bike without needing a challenge to inspire me, but at the same time have fun with the sense of accomplishment that goes with checking something off a list (as with coffeeneuring, errandonnee, and 30 Days of Biking).

When I was a teenager trying to organize myself (oh, who am I kidding, I still do this) I’d make a list that included things I had already done so I could have the satisfaction of checking them off. It felt like a running start.

It is in that spirit that I announce my own personal challenge: Ride in every county in Washington. And not just a “wheel around the parking lot at a rest area” ride — a ride that lets me experience what it’s like for people who ride there all the time.

I’m kicking it off with this list of all 39 counties that includes notes from memory about the type of riding I’ve done in that county or what makes it memorable for me. My work at WSDOT as Director of the Active Transportation Division should help me get around to some of the ones I haven’t yet visited.

The list also makes a great excuse to reread Cycling Sojourner: A Guide to the Best Multi-Day Bicycle Tours in Washington* and to create some weekend bike-tour getaway itineraries. As I review the list I realize I’ve been in some counties for meetings about bicycling without going bicycling — definitely some opportunities missed along the way thanks to the pressures of a full schedule and the travel time to get to and from a destination.

An invitation: If you have an idea for a really great reason to visit a particular county and check it out on two wheels let me know in the comments or email me at work. That will help me put another county name in boldface to show I’ve ridden there.

I’m on the I90 express lanes. On my bike. #EmeraldBikeRide pic.twitter.com/rOSKuqcPjy

Riding to the Beverly Bridge. pic.twitter.com/qW1XdQOjJR

Love riding along the waterfront in downtown Tacoma. #bike253 pic.twitter.com/yljFE7C1NG

Look at this in mirror to see what I earned riding “The Burn” at end of Blazing Saddles, Colville. Woohoo! pic.twitter.com/QZ5FLKUlmv

Day 20 #30DaysOfBiking: Started rainy, now mild as I round Capitol Lake. Look: Tessa is as big as the Legislative Bldg dome! #bikeOLY pic.twitter.com/NmHEZkeZos

Updated tally as of December 2019: I’ve biked in 27 of 39 counties. Not bad for not having any systematic approach to this. It is also quite entirely possible that I have had coffee in each and every one of the boldfaced counties plus several of the ones in which I have yet to ride.

*I had the pleasure of being in on the creation of Cycling Sojourner Washington when I was with Washington Bikes.