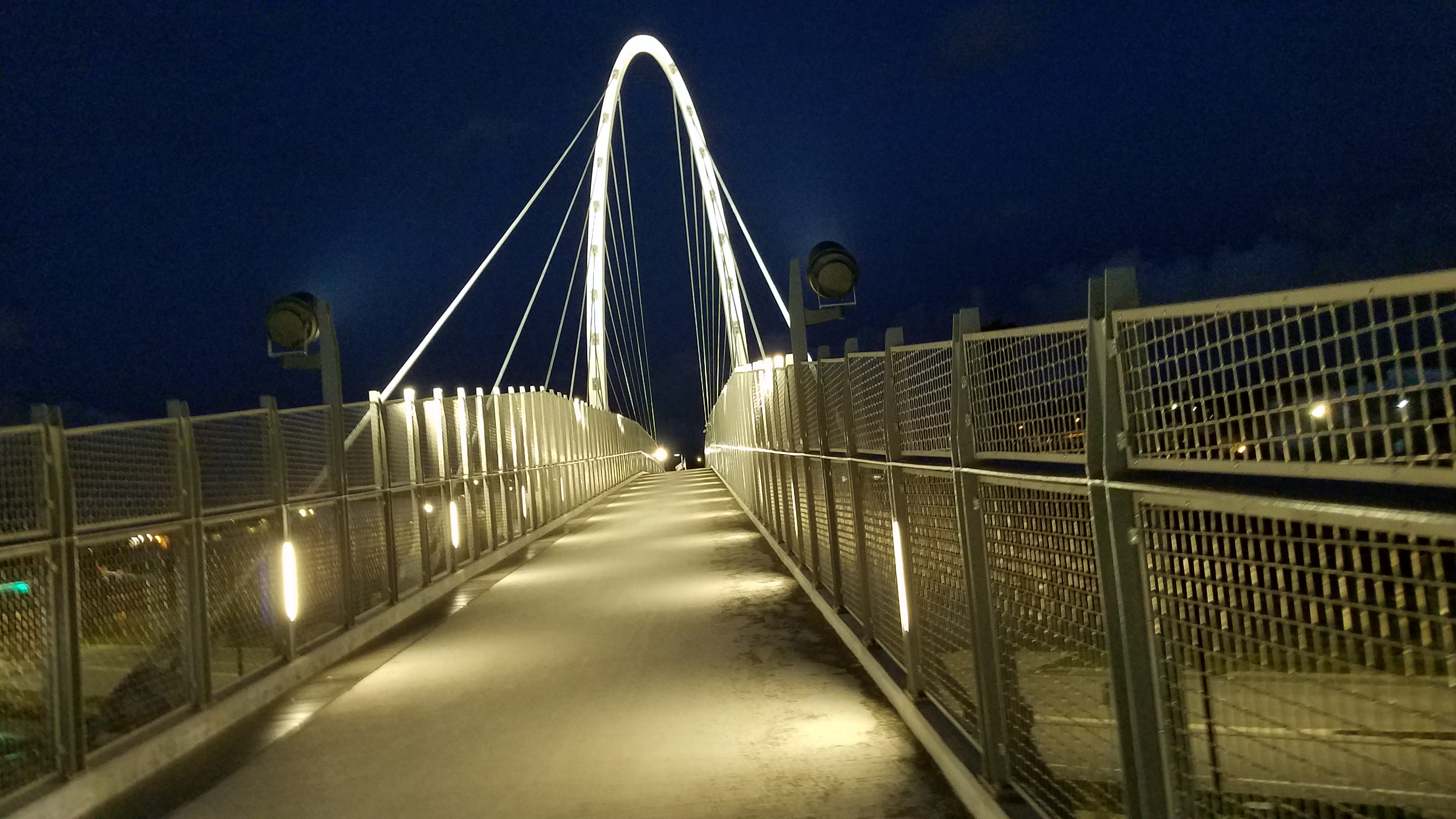 As we count down to the end of the year and begin to turn toward the light and warmth, it’s a bit cliched to take stock of the year that’s passing and make plans for the year to come.

On the other hand, I haven’t made time to do that before now and it’s as good a time as any to remind myself of some of the geographies I’ve been meaning to bicycle, my #BikeIt list, and the kinds of bike challenges I find entertaining even if I don’t always participate.

I put together a 2019 list of bike challenges, which helps me review what I did and what I logged — not identical lists. I rode in January but never bothered to log my miles in the Icy Winter Commuting Challenge. In spring I successfully completed #30DaysOfBiking in April and the Washington Bikes #BikeEverywhere challenge in May, celebrating Bike to Work Day in Sequim thanks to some work-related travel.

Later in the year I rode to beverages for #Coffeeneuring in October-November, which nicely overlapped with November’s #RideInTheRain Challenge (although November was pretty dry and I rode on a lot of very nice days).

Almost all the riding I did this month was in brilliant sunshine. Thank you, November. #RideInTheRain

#Coffeeneuring inspires a change of pastry. Today it's hazelnut coffeecake at Fresh Flours in White Center. #Coffeeneuring #7 is officially in the cup (and on the hips….). My Sweet Hubs didn't know he was doing it but he too has wrapped up all 7 by going on weekends bike dates. pic.twitter.com/tJLtoQTtuy

In my personal geographic challenge of bicycling in all 39 counties in Washington I have some work to do. I last added a county in 2018 — Island County on our bike tour. In 2019 I rode again through a number of counties I had already racked up and I’ve updated the post.

Stopped at Greenbank Farms to refuel with pie. 28 miles of rural Whidbey Island roads so far, about another 9 hwy miles after this to the Coupeville ferry. #biketravel #fueledbycalories #biketouring pic.twitter.com/XWXBWZDbdy

I need to make specific plans to ride in these counties sometime in the next couple of years: Adams, Asotin, Garfield, Grant, Klickitat, Lewis, Lincoln, Mason, Okanogan, Pacific, Skamania, and Wahkiakum. Any ideas?

A second Washington state geographic challenge: Ride on named trails. I didn’t manage to add any to the tally in 2019. A few are in the counties I need to visit so I have some vacations to plan, events to participate in, and the potential of getting to a few counties or trails in 2020 as we wrap up work on the state active transportation plan.

As for the #BikeIt list I put together I’ve done quite a few things on the list, and others were included because they might appeal to someone even if they’re not my thing. A few of these might align with those two lists above. Now if I rent a fatbike and ride it on the Discovery Trail in Pacific County….

Item #55 on my #BikeIt list: Do one of Washington’s famous major rides. When I originally wrote the post I listed long, physically challenging rides. I’ve updated it to add the Emerald Bike Ride, a much shorter and family-friendly ride in Seattle that provides access to otherwise off-limits motor vehicle infrastructure. I’ve registered for it every year since it launched and am planning to keep the streak going in 2020; I’ve already signed up.

If I do Ride the Willapa this year that will also give me another trail and Lewis County.

Im on the I90 express lanes. On my bike. #EmeraldBikeRide pic.twitter.com/rOSKuqcPjy

OK, now I’m getting an idea for another list — put together the counties, trails and major event rides and come up with how many boxes I can check off with one ride. Although that’s yet another list I’d have to review at the end of 2020. Maybe stop adding to the to-do list and just do the to-doing/to-riding.