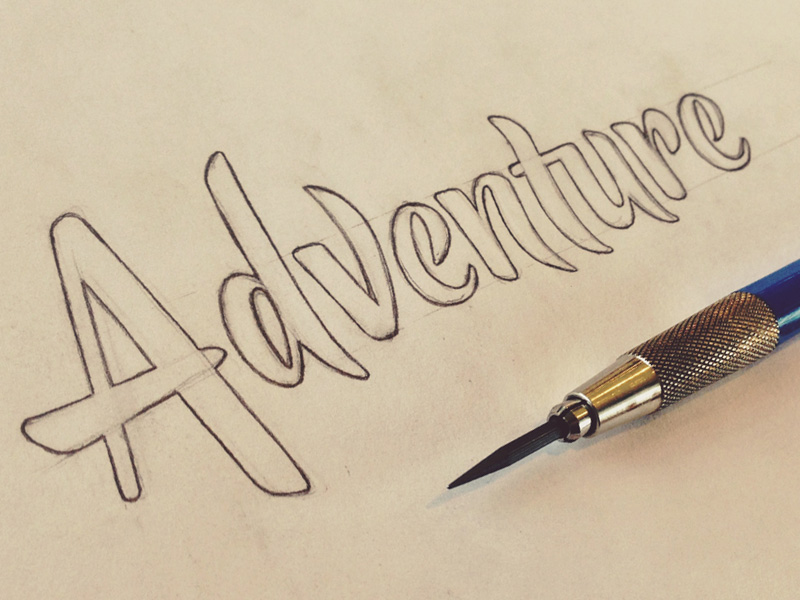 I haven’t made New Year’s resolutions for years because I recognize how quickly those good intentions start paving a road to somewhere. A couple of years ago I decided that as an alternative I would focus on three words for my bicycling. I chose consistency, variety, and mindfulness. Good words, and I did think about them and how a particular day’s riding embodied them.

The three-words idea made sense as a way of focusing and actually paying attention instead of just rolling through life without tuning in.

In the first few blog posts of the year, I included an update on the number of days and number of miles I’d ridden since I’d set goals for each and blog posts gave me a form of public accountability. (Telling someone about your goals makes it more likely that you’ll keep working toward them.)

But thanks to a comment from Kent Peterson of Kent’s Bike Blog on that original post, I realized that my real bicycling goal is just to ride my bike as often as I can.

It doesn’t matter if it’s a quick trip to the grocery store or an hour heading somewhere farther away or a whole day messing around on various errands–I would simply rather ride my bike than drive a car. I decided keeping track was no longer the point.

2012 was also the year I moved to Seattle for my new role with Washington Bikes, so it wasn’t a typical riding year in a lot of ways! When I moved into temporary housing just a half-mile from the office I kicked a big hole in the total-mileage goal; my weekly round-trip mileage for commuting dropped from 25/week to 5/week, although I’ve since (painfully) stepped it back up. I did complete 30 Days of Biking successfully for a gold star in the “consistency” column.

I took not tracking a step further and initially didn’t put a cyclometer on my new Mary Poppins commuter (although I have since added one because I realized I really do like knowing how far I’ve ridden for the sense of accomplishment on a longer ride).

The words still applied even when the days/miles goals stopped working for me. They’re not goals per se; they’re watchwords. You can’t fail at mindfulness–you can have more or less of it.

This year a new bike friend shared on Facebook her practice of choosing one word for the year. That drew a lot of (one-word) comments, and many of the words people chose apply to bicycling, or bicycling would help them live that word: Health. Adventure. Adapt. Dreams. Flourish. Mileage. Peace. Focus. Help. Patience. Acceptance. Fitness. Joy. Generosity. Trust.

I like this and after maybe 3 minutes of pondering I’ve decided to go with Explore. Or maybe Adventure. (For once in my life as an English major I’m not worrying about parallel structure–part of speech doesn’t matter.)

Either of these works for me in a couple of ways. One is that I want to make 2014 the year in which I take a vacation by bike. At Washington Bikes we’re working on ways to promote bike travel/tourism as a means of getting more support from decision-makers (if they don’t care about bikes they still love the Main-Street jobs created by tourism), so that has me thinking, reading, and talking about it a great deal. Time to bike the talk!

For my everyday bicycling–what I could think of as utility riding–I like what it does for the ride if I turn it into an adventure, or a chance to explore. The ride that has become ordinary for you–maybe going to the grocery store–would feel so much different if you were on your bicycle in another country. Think of how adventuresome you would feel figuring out how to get there and how to handle the currency, wondering what you might see around the next corner and what the people driving and walking expected in your interactions!

It could make for a very healthy attitude adjustment toward the occasional snarky driver (or bicyclist!) if I thought to myself, “Well, we’re from different countries and we don’t know each other’s folkways.” We really are from different countries, in the sense that we don’t have the same experience of the streets we’re using to get around if that other person doesn’t ride.

Along with the Miss Manners advice for responding to drivers, treating something as an adventure and a story to tell my friends later instead of an ordinary or possible negative encounter would give me a new lens through which to view what happens on the street. I expect to feel like a kid again if I really approach every ride thinking, “I wonder what will happen today!”