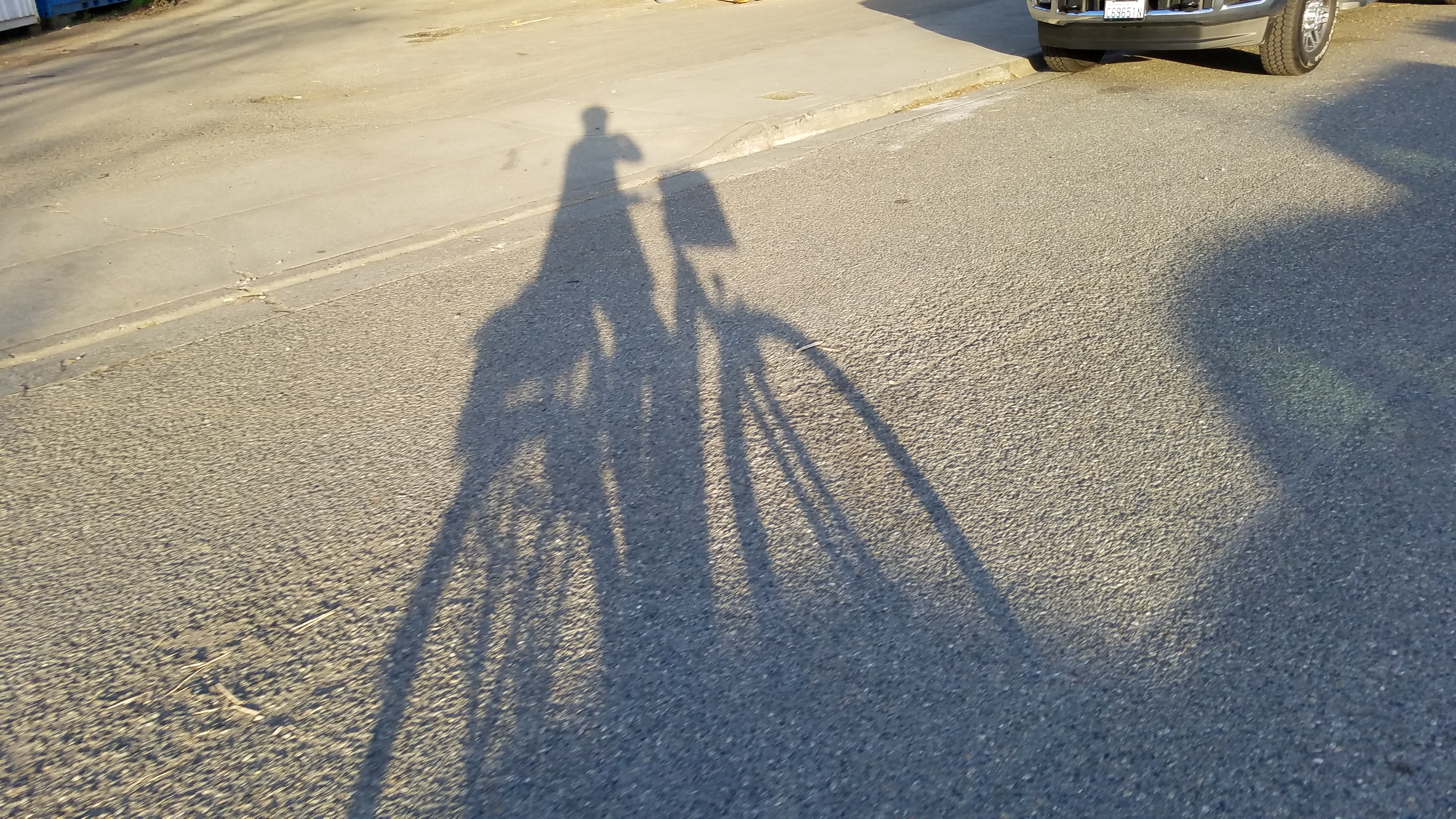 Your life is not normal right now, no matter who you are or where you live. COVID-19 is sweeping the planet and affecting everything from whether your grocery store has toilet paper in stock (it likely doesn’t) to whether you can visit your grandma (you can’t, you shouldn’t, don’t even try).

It’s most certainly affecting transportation on a number of fronts. Some of the effects so far:

Driving is down as teleworking is up.

Transit, train, and ferry ridership has plummeted; coupled with the drop in trips to work and elimination of non-essential travel, people seek to maintain an appropriate distance of six feet or more from others and that can be harder on mass transit.

Bicycling is up, with mayors encouraging people to bike instead of using transit, homebound urban residents in some cities relying on cargo bike delivery riders to bring them food and essential supplies, and people going for bike rides as a way to get outside for physical and mental health purposes while maintaining social distance.

Sidewalks and bike lanes present a challenge, with most too narrow for the six-foot distance. As people spill over into the streets, some cities are taking the bold step of closing vehicle lanes and dedicating them to people-powered movement. Bogotá, the capital of Colombia and home of the original ciclovia, carved out 72 miles of temporary new bike lanes with traffic bollards and Mexico City is reportedly considering a similar move.

If we want people to take walks (to stay sane) & we want them to stay 6 feet from one another … we should close some streets off to traffic & open them to pedestrians. This should be part of every mayor’s plan. https://t.co/Vwg5R7Qoah

A great idea Philadelphia. Hey, cities and towns across America, this seems like a good way to let people outside, while keeping social distancing… https://t.co/VCG7xxRpbc

Bike shops have been declared essential businesses that can remain open even as others must close.

Bicycle ridership trend for this year on Elliot Bay Trail. Saturday, 3/22, recorded our highest counts for the year. pic.twitter.com/oOndImHVUz

Major group rides and races have been canceled. This represents a hit to the revenue sources for many bike advocacy organizations and other nonprofits that put on big rides as fundraisers.

The drop in motor vehicle traffic has created startling improvements in air quality.

I know we’re all contemplating the pandemic, but check this out. Air quality in SoCal right now isn’t good. It’s incredible. Like numbers from another era. It’s not just the rain. Having less traffic is making our city more livable. Think about it. pic.twitter.com/GPNIzDnmXj

If the pattern from the 2008 recession repeats, the drop in vehicle miles traveled will also mean a drop in traffic deaths. This is because a mile driven is a mile in which that driver could hit and kill or seriously injure someone; a mile not driven eliminates 100% of that potential crash exposure from that vehicle.

In a car-centric move, however, Spain and Italy have imposed some restrictions on leisure cycling, saying a crash that results in injuries adds a burden to health care systems already buckling under the pandemic strains, with no mention of how driving creates more danger to others than riding a bike. In the United Kingdom, academics and advocates are urging the government not to consider a similar move.

We don’t know when or how we’ll return to whatever passes for a new normal. We can hope that people remember the simple joys of bicycling and walking, the cleaner air and lives saved. We can hope that we figure out how to maintain those benefits and end up with a world that is stronger, healthier and safer for those who remain.