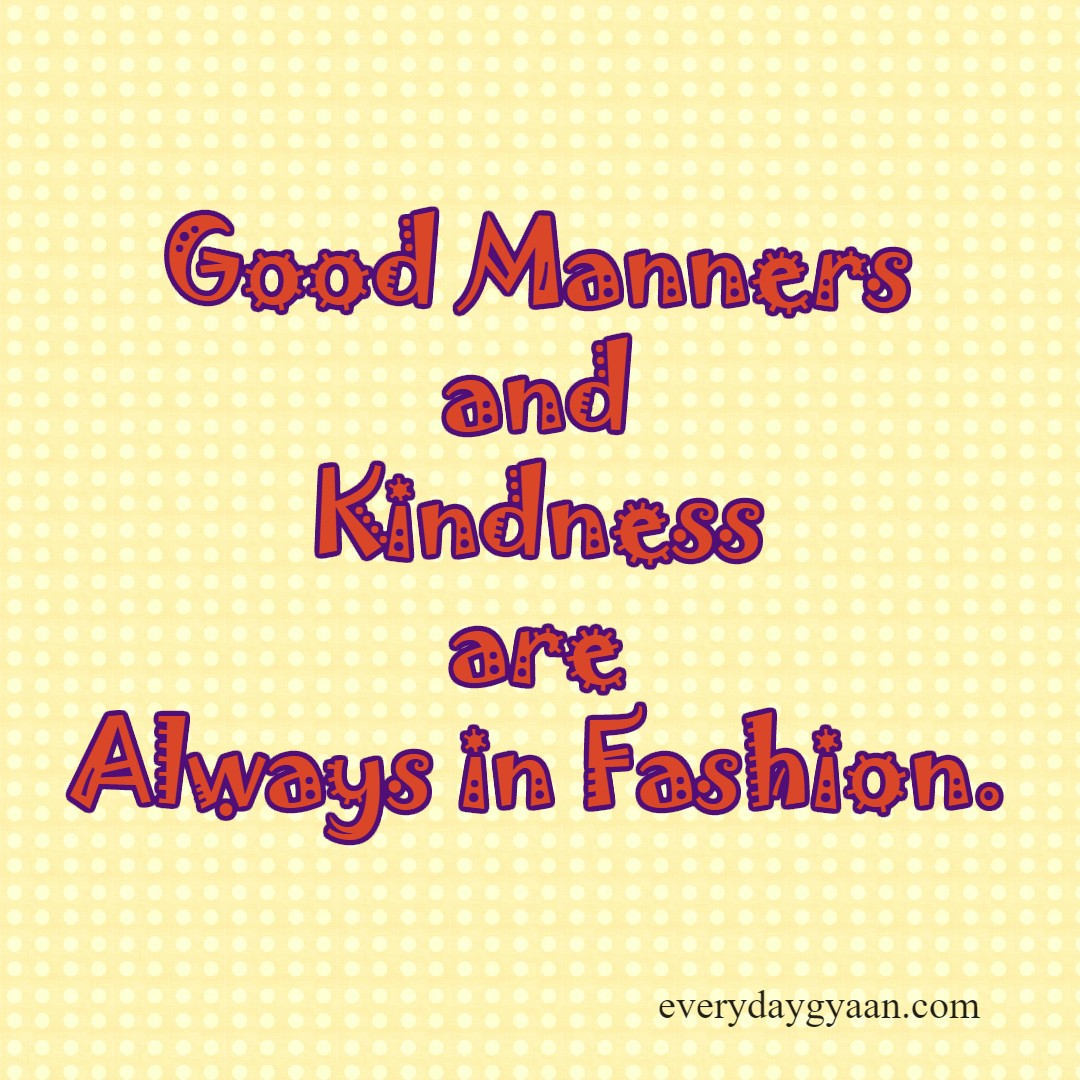 Let’s spend a few minutes on bicycle etiquette. I encourage you to extend this to other wheeled devices whether you ride a tricycle, unicycle, skateboard, scooter, or some other rideable.

When you’re rolling along you’re riding a device that leaves you open, available, potentially more connected to the people around you. You’re presumably more attentive than the average driver because your life depends on it (an unfortunate consequence of US transportation infrastructure) and because bicycling requires balance — no cruise control included.

And yet I regularly encounter people who appear to have attached their “car head” on their shoulders before rolling out. They ride completely oblivious to others. And not just oblivious – downright rude sometimes.

I get that the idea of building community may not be the reason they’re on the wheel today, so I guess I have to let go of my desire for a basic level of human interaction. I don’t have to let go of a belief that some basic manners make sense for bike interactions, though.

“Passing on your left.”

“Coming by on your left.”

So simple, really. Or ring a bell instead, a perfectly acceptable alternative. That’s actually my preferred method because I get more response from people wearing earbuds when I use my bell and I think it sounds friendlier. This depends on the tone of your bell, though.

The idea behind saying “Left” is that you won’t surprise people you’re passing. It’s not only polite, it’s safer; a surprised rider/pedestrian is an unpredictable rider/pedestrian.

If I know you’re coming up behind me faster than I’m riding I can navigate accordingly. You don’t know I’m about to execute some maneuver I wouldn’t make if I knew you were there, or that I need to swerve around an obstacle I could warn you about. It’s your responsibility as the overtaking rider not to run into me, but wouldn’t you like me to assist in keeping our interaction pleasant and collision-free?

I still remember one incident in which I had moved to the center of the lane to pass a stopped bus. Another rider I didn’t even know was behind passed me so closely that he brushed my handlebar with his. Dear Reader, I screamed.

Occasionally I try to keep track of who says it and who doesn’t. So far I haven’t identified any strong or stereotypical patterns. You can be wearing street clothes or Spandex, riding an upright bike or down in the drops, loaded with panniers or wearing a heart monitor, alone or in a group, any gender or race or age. You say it. Or you don’t. The “you don’t” people far outnumber the “you do” people, in my highly unscientific sample.

I have one grumpy response I use occasionally. If you pass me without calling out or ringing your bell, I may say, “On my left!” as you pass by, particularly if you were extra-fast and extra-close. I figure that way at least one of us has acknowledged the interaction, and perhaps I’ve given you a motherly little reminder that you should be saying it — motherly, that is, if your mom sounded kind of crabby.

It’s not a totally unreasonable dream. I’ve noticed that my saying of it reminds others who weren’t saying it and they sometimes start up, which I get to observe when someone I passed fires up and passes me. (There is an observable gender pattern among riders I overtake who then feel compelled to prove something by passing me.)

In my really wild dreams people also say it when passing in a bike lane. Those tend to have less margin for error and more street noise and I appreciate it even more.

I wrote an earlier version of this post that appeared on the Washington Bikes blog. Updated for this blog with permission; I wanted to revisit the topic because this still bugs me.