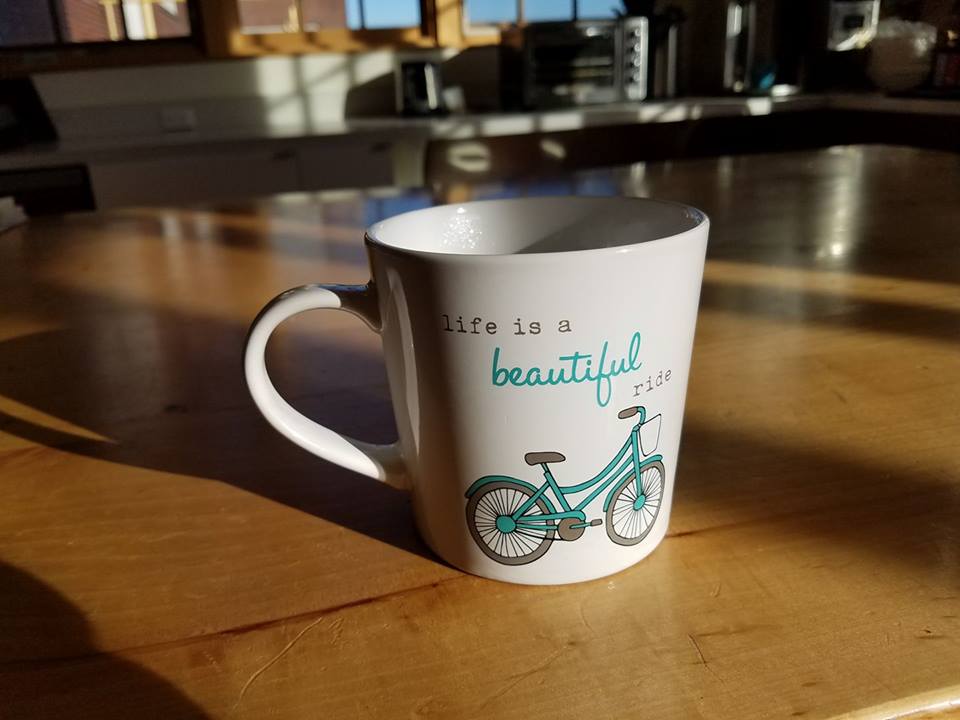 Sharing some (and by no means all) of the articles that have caught my eye over the past few weeks since the March 4 Transportation Reading Round-up. The quoted snippet from the article gives you a takeaway even if you don’t have time to read the whole thing.

Washington State did Vision Zero first. Here’s how it worked. “Despite seemingly intractable obstacles, eliminating traffic deaths is well worth achieving, for people’s health, for a cleaner environment, for equity, and for a more sustainable country and the planet.”

State DOTs Seek To Boost Active Transportation Safety Efforts (write-up of the plenary panel I participated in at the National Bike Summit): “If we want to get more people, especially novice riders, out and about on bikes we need more protected facilities,” (Toks Omashakin, Tennessee DOT Assistant Secretary) said. “If we think just striping and paint are solutions, that will not happen – especially on roads, in urban environments, where the right turning movements by cars can be a big danger to pedestrians and bicyclists.”

We Must Change How We Talk about Pedestrian Deaths: “There are a range of behaviors for drivers between total innocence and intentional harm. These behaviors include failing to slow down when pedestrians are present, cutting corners at intersections, even bullying pedestrians at crosswalks.”

What’s Killing U.S. Pedestrians? Streets That Weren’t Designed for Them. “A more constructive response would be to set up more places for pedestrians to cross safely, especially near transit stops…. But change is going to be difficult and slow given that these roads and neighborhoods were designed around the assumption that no one would be walking, drivers have more political clout than pedestrians, and the victims tend to be poor.”

Vancouver’s bike lane greenways led to an uptick in physical activity: study: “daily bike trips increased by 32%, while daily trips using a personal vehicle fell by 23%. A separate study performed in Toronto also found increased economic activity along a section of the Bloor Street bike lane route, compared to other areas along the corridor.”

The Bike Industry’s Climate Action Leadership Opportunity: “Bikes, eBikes and eCargoBikes still do not get the “love” they deserve from those (global climate action) leaders because media coverage of big-ticket EVs can be a tad distracting. Yet, there’s plenty of electrification to go around, and only the bike-sized version also greatly (and quickly) helps decongest city center traffic.”

Cycling is the happiest form of transport: “The researchers examined how the mode, duration, purpose, and companionship characteristics of a trip shape six different emotions during the trip, including happy, meaningful, tired, stressful, sad, and pain.”

Study: Aggressive Driving is Linked to Seeing Cyclists as ‘Less than Human’: “The more dehumanization that a person admitted to, the more likely that that person behaved aggressively towards a person on a bike, the study found.”

Faster Than Walking, More Flexible Than Biking: Skateboarding as a Real Mobility Mode: “While skateboarding is probably not on its way to becoming a dominant mode of travel, skateboard travelers are out there, enjoying the unique combination of benefits that skateboarding provides and demonstrating that not every innovation in transportation requires new technology. Legality is a roadblock in many places, reinforced by perceptions of recreational skateboarding and policies inconsistent with how other modes are treated. For cities following the complete streets framework of accommodating all users, such unequal treatment is problematic. “

The Feds Are Driving A National Policy of Sprawl: “If we take an approach where we build places in a way that reduces the need for commerce and commuters to travel in a vehicle, and build those places where the infrastructure and people already exist we can truly (affect) climate change while also dramatically improving people’s lives.”

Next Up in Amsterdam’s War on Cars: Kill 1,500 Parking Spaces a Year: “Only 22 percent of Amsterdam’s journeys take place via car, while drivers still enjoy the large majority of the road space.”

Like this kind of list? In my professional life (Director of the Active Transportation Division at Washington State Department of Transportation), I put out an e-newsletter 2-3 times a month. If you subscribe (everyone welcome!) you’ll get two types of emails: