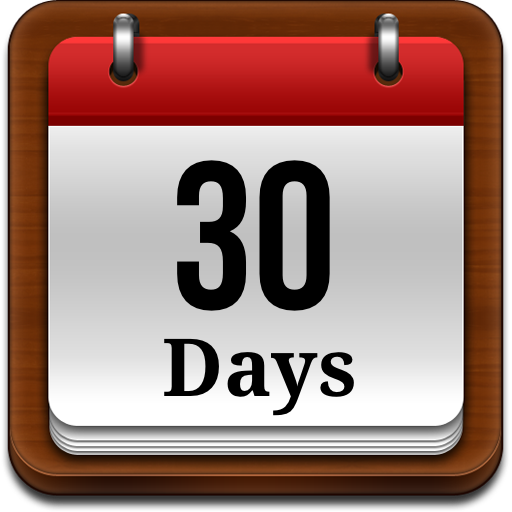 You may think that by pledging to 30 Days of Biking you’re helping yourself form a healthy new habit. That may be the case — but it may take more (or less) than 30 days.

Heaven knows I’ve taken enough runs at it, sometimes successfully, sometimes not. I have a bike habit but it doesn’t arise directly from this commitment, although I encourage people every year to sign up. There just seems to be something about making a public commitment and setting a specific target.

Let’s get the first myth out of the way — there is no magic number of days for formation of a new habit (or breaking of an old one).

Observations by one doctor in 1960 about recovery from surgeries such as plastic surgery and limb amputation got turned into “Truth” about 21-day habit formation thanks to the speed with which a catchy idea propagates regardless of any underlying facts (and in the absence of research). Believe it or not, this happened even before we had the Internet or Twitter to help us.

Is 30 Days of Biking for You? How About One Day?

You may be trying to start a bike habit for its own sake, or to replace something negative.

You may already think you’re going to miss a day or two, so why even try?

No matter how you slice it you won’t make it to Day 30 unless you start with Day 1, so why not get rolling, just in case?

What They’re Saying Right Now on Twitter about #30daysofbiking

Day 13 with quick ride down to #CascadeLake. Windy, chilly. But nice to get outdoors. #30DaysOfBiking #webikerochester

Bicycle kitty in a tree@CeanothusYarrow·
53m

On the 13th day, I bike through the headwinds and got a workout.

13/30 There was snow to ride in today, but there was also sunshine. #30DaysOfBiking

Day 13, a little more mileage than yesterday. About the same amount of traffic though.