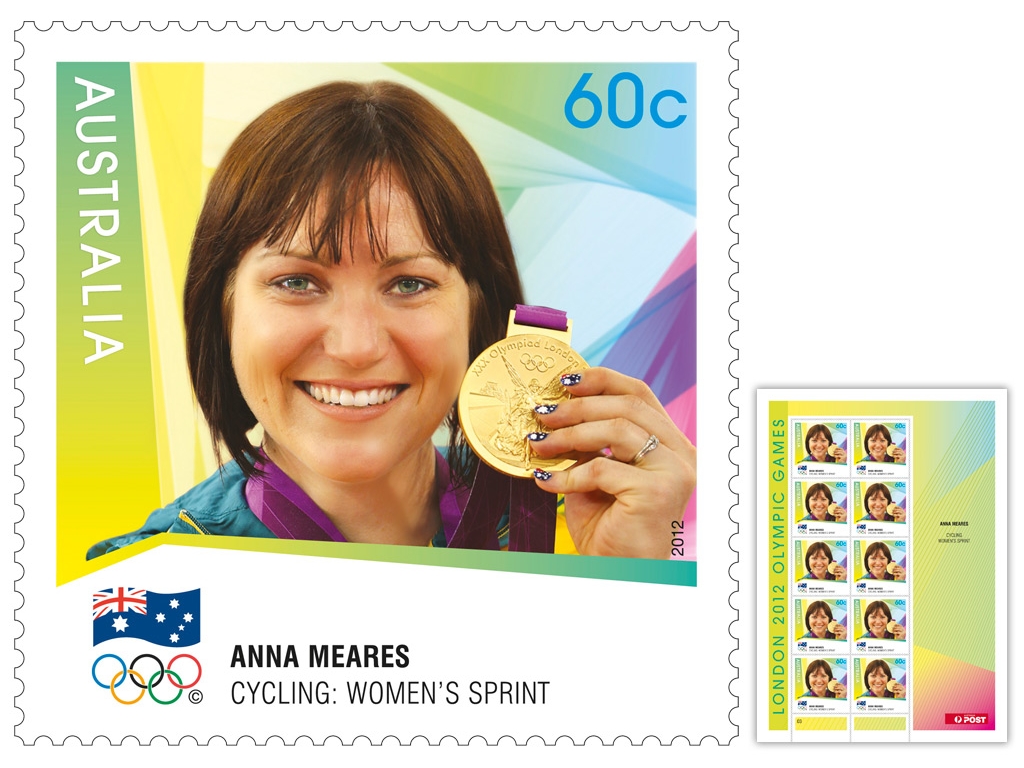 Winter in the northern hemisphere is summer in the southern hemisphere, so what better time to round up the women’s bike blogs from that upside-down United States (if you’re from the U.S.) and its smaller sister?

A couple more Cycle Chic blogs appear but I can’t tell from the blog whether the person who runs it is male or female. Since the Cycle Chic movement was launched by a man I can’t assume. If you happen to know the blogger(s) at Wellington Cycle Chic or Freo Cycle Chic and can confirm authorship, let me know.